PrevPreviousCONSULTANCY SERVICES TO DEVELOP A COMMUNICATION STRATEGY AND IMPLEMENTATION SUPPORT PLAN FOR SOCIAL PROTECTION IN THE MINISTRY OF EQUITY, SOCIAL JUSTICE, LOCAL GOVERNMENT AND EMPOWERMENT
NextRegistration for the Gros Islet Government Operated Centre ExtendedNext
THE ONE-DAY VIRTUAL DISCUSSION WEIGHED IN ON CRITICAL ISSUES AFFECTING THE FUTURE OF THE CARIBBEAN REGION AND DEVELOPING COUNTRIES.

The inaugural Thought Festival UNTHINK, organized by the Sir Arthur Lewis Community College has been deemed a tremendous success. The one-day virtual discussion on globalization and sustainability brought together a stellar cast of thought leaders from around the world and within the region to weigh in on critical issues affecting the future of the Caribbean region and developing countries.

Sponsored by 1st National Bank, the Thought festival was staged to memorialise the work of Sir William Arthur Lewis on the anniversary of his passing. The Bank’s invaluable support of the SALCC organised Festival is indicative of its commitment to national development and support of the College’s initiatives.

In his address, Dr. Leon proposed that “Sir Arthur’s ideas suitably reimagined, remain relevant and applicable today and can form the basis of a reimagined post-COVID future and propel countries up the ladder of economic development.”

Minister for Education, Innovation, Gender Relations and Sustainability, Dr. Gale Rigobert in her opening remarks described the initiative as “bold” and suggested that UNTHINK become a social movement.

Presenting panelists came from over 14 countries including Estonia, South Korea, Columbia, the Caribbean and Africa. The Festival had a reach in over 25 countries with participants joining the live discussion via Zoom and Facebook. All the panels can be viewed at https://linktr.ee/SALCC

One of the highlights of the Festival was the Youth and Social Entrepreneurship panel which featured dynamic young St. Lucian entrepreneurs and social activists who illustrated unthinking in practice and outlined the key dimensions of the next normal.

The UNTHINK Thought Festival will become an annual activity on the College’s calendar to be observed on June 15 every year – the anniversary of the passing of William Arthur Lewis. 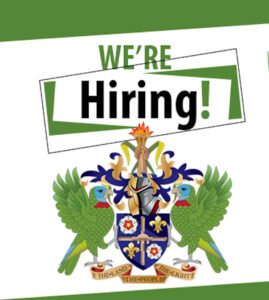 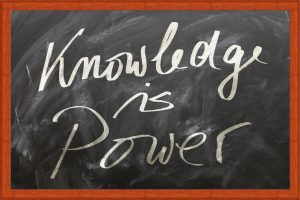 TOP Class: A Video Review of the Happenings in Education

TOP Class: A Video Review of the Happenings in Education in saint Lucia for the Second Terms of the 2021/2022 Academic year. This edition features 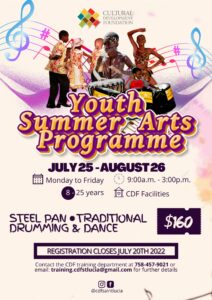 The programme represents an incredible opportunity for learning on different aspects of Saint Lucian Culture with the objectives  To develop a deeper appreciation of St. Lucian